Rob represented New Zealand at the Atlanta Olympic Games and published ‘The Naked Rower’ on how he and Phil Stubbs captured headlines around the world when winning the gruelling and inaugural Atlantic Rowing Race in 41 days. He is also the narrator-protagonist of the award winning documentary Brother Number One, which recounts the story of his return to Cambodia to retrace the steps of his brother Kerry, tortured and murdered by the Khmer Rouge. 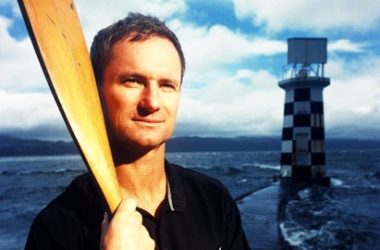 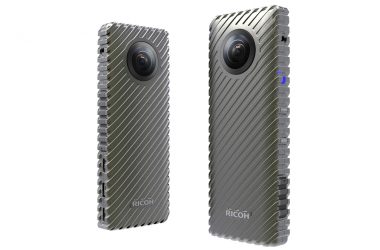 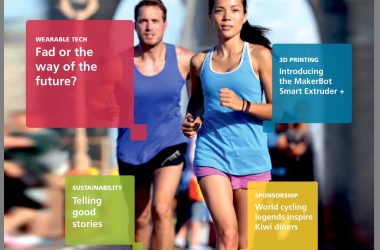 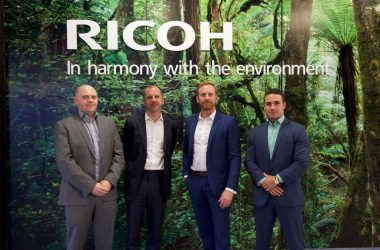 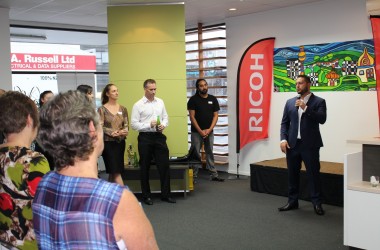